Children and youth living in lower-income neighbourhoods face barriers that other kids don’t. One in four kids in Toronto is living in poverty. Scroll down to learn more.

At Moorelands Kids, we empower Toronto kids affected by poverty.

Moorelands Camp and Moorelands Kids’ family programs serve children from all the low-income neighbourhoods across the City of Toronto.

The Hidden Epidemic; A Report on Child and Youth Poverty in Toronto, Nov. 2014

2013 Poverty at your Doorstep, WVCP

National Institute on Out-of-School Time (US) 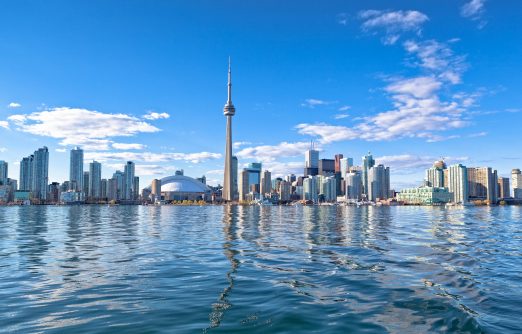 Maytree Report: What does the data tell us about rising poverty in Canada? 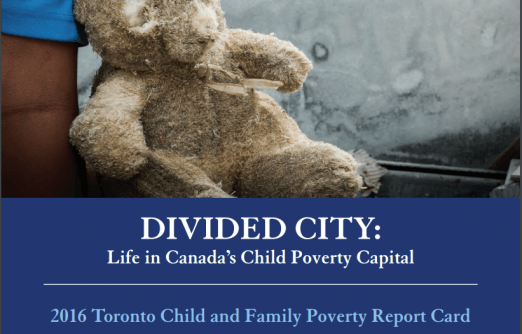 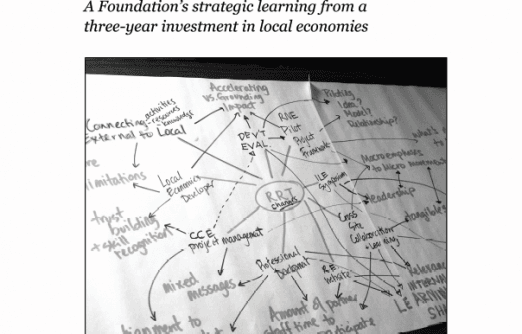 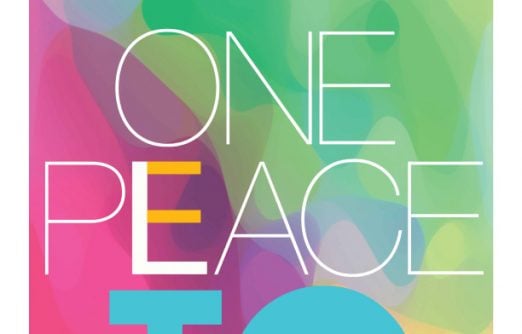 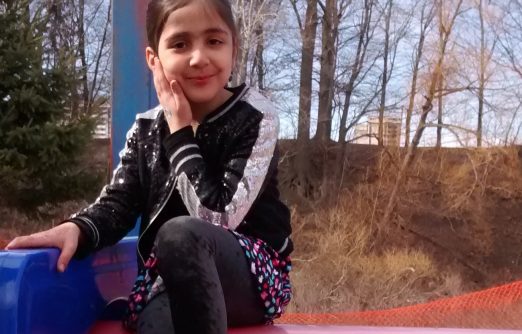 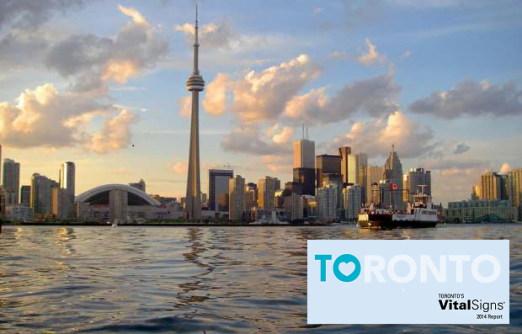